Fancy an egg and a cuppa tea for your breakfast? Easy enough to sort before work, right? Now try picking the egg up from atop of a road cone and pouring tea from the end of a bucket using an EXCAVATOR. Now that takes skill!

These are two of the challenges set for competitors at the Civil Contractors New Zealand National Excavator Operator Competition.  The concept behind the competition was to encourage operators to enhance their skills in a competitive environment, as well as to give recognition where it is deserved. In 1995 the first competition took place in the Manuwatu, and over 15 years later, the competition has gained in popularity and spread nationwide.

This year the Otago area competition was held at the Taieri A & P Showgrounds on 26 January.  It was a grueling 15-hour day (including travel time), with many challenges, and with support of Construction Operations Manager, Scott Sutherland, a team of five took up the challenge. They represented Central Otago well, and we’re proud to say that our Drainage Foreman, Jonathon Vaughan, came third overall, Adonis fifth, Jimmy 10th, Kirkal 11th and Brad R 15th.

See the image below of Jonathon picking up eggs. Easy does it Jonathon! We prefer our eggs fried, not scrambled!

Winners from each region go through to compete at a national level later in the year, in Feilding on March 14-16.  Bring it on for next year guys! 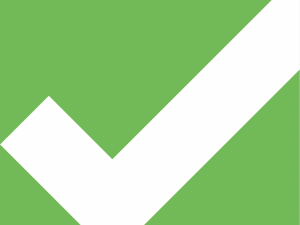 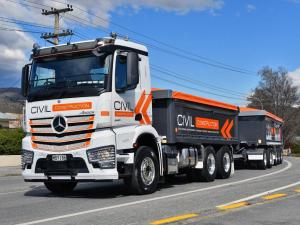 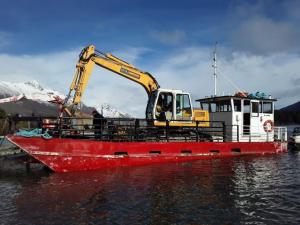 Over winter, one of Civil Construction's Excavators was utilised recently to drive piles for a jetty in Kelvin Heights.C... 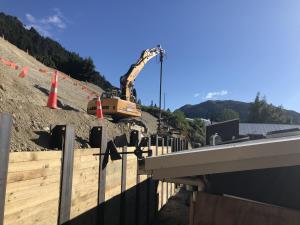 Civil Construction was recently featured in an article on the civil industry in the August Issue of Business South publi... 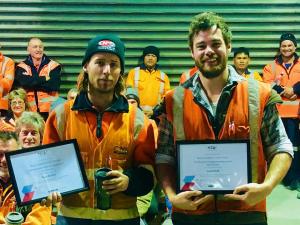 Congratulations to two of our Foreman, Ryan & Roffy, for completing their Level 4 NZC in Infrastructure Trades (Civil Wo... 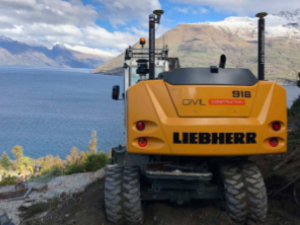 In November 2018 Civil Construction purchased a brand-new Liebherr A918 Digger to update its fleet.This machine allows u...

The countdown is on to 2019 Civil Construction Sprint Car Meeting

Some of the team here at Civil Construction like to tinker with cars during their weekends. So we decided to join them w... 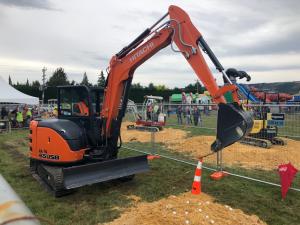 Fancy an egg and a cuppa tea for your breakfast? Easy enough to sort before work, right? Now try picking the egg up from... 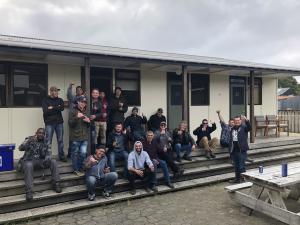 The CCL Social Club organised a long weekend trip in September down to Stewart Island for a fishing trip.21 guys made th... 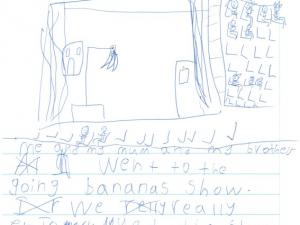 Civil Construction was proud to be a sponsor for the 2018 'Going Bananas Show' in Queenstown, which supports the Brain I... 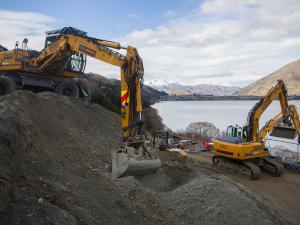 Civil Construction is playing a major part in the Sumner Rd rebuild in Christchurch, as a sub-contractor to McConnell Do... 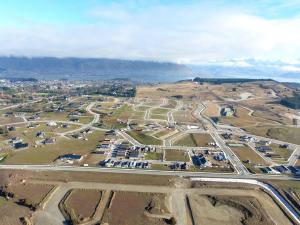 The latest aerial shot of our work on the Northlake Subdivision 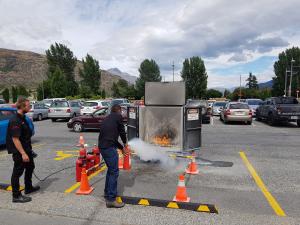 After a morning of training sessions – a BNZ seminar on how to be better with money, followed by the Fire Extinguisher H... 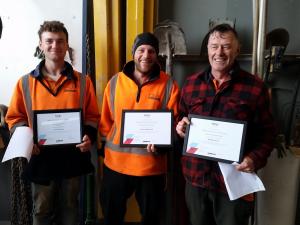 Three of our employees, from left Lewis, Dan and Andrew completed their Level 2 NZ Certificate in Infrastructure Works w...